Back to all posts

Clairecode by the homie Richie just dropped, available on datpiff and soundcloud. Check it out! Clairecode EP - Richie 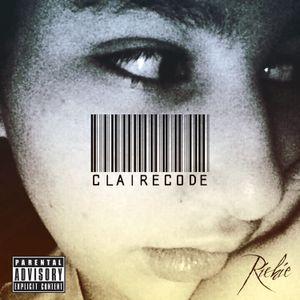 Clairecode is not an album or a mixtape but an EP preparing you for his debut album, King Shit. This project was meant to show that Richie ain't dead; he just been plotting his return to the rap game.